Naprapathy is a way to treat and prevent musculoskeletal disorders and problems. It is a way of manual therapy done mainly with hands. And now you must be thinking what the word naprapathy means. The word naprapathy means to correct the cause and the term combines the Czech word napravit which means to correct and the Greek word pathos which means emotion in a straight translation. Later the creator of naprapathy Oakley Smith started to address the word pathos as a bad feeling or pain. Later it was translated as the word cause.  The truth is I can just collect so many different sentences one after another to explain to you what naprapathy is but it’s going to be just one long table of contents – the most boring part of the book if forewords and introduction are not counted but perhaps the most important part. I’ll try my best. 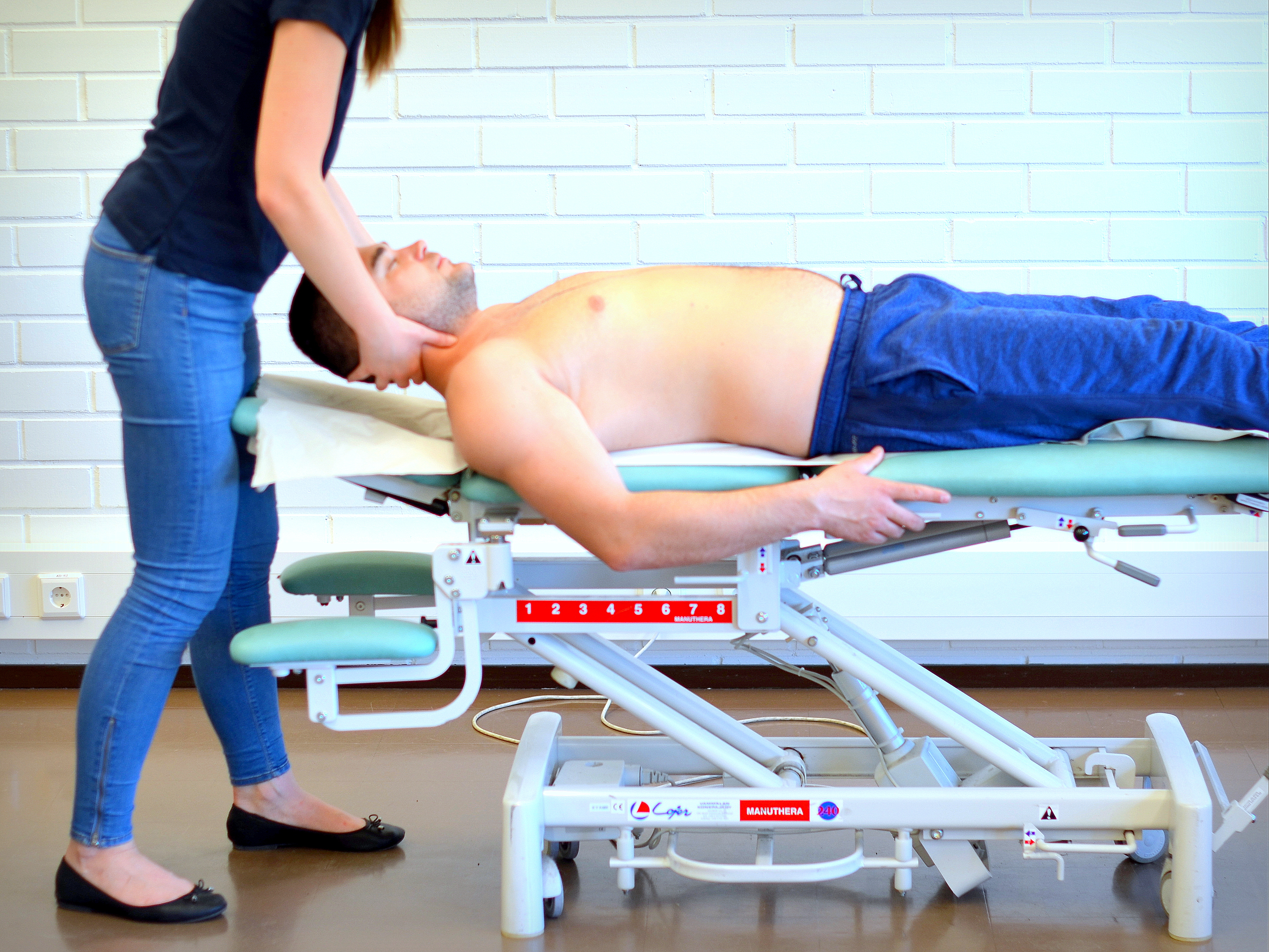 So with what does a naprapath deal with? Naprapath diagnoses and treats for example pain in low back, lumbopelvic region, neck, thoracic spine, shoulder and lower limb. So basically the whole body is our area of knowledge. Naprapath is highly skilled in making a diagnosis and also in differential diagnostics. We differentiate whether the symptoms are originating from musculoskeletal structures or from somewhere else. For a naprapath it is important to find out if so called red flags are present which means that there might be a more serious reason for the patients’ symptoms. Luckily red flags are rare but it’s always good to remember that they are possible. Differential diagnostics is important and is stressed in the education of a naprapath. Naprapath also consults other sectors of health care and professionals. We might send a patient to a doctor to a further examination or recommend another type of therapy if we have doubt that the patient would get better treatment in another place. 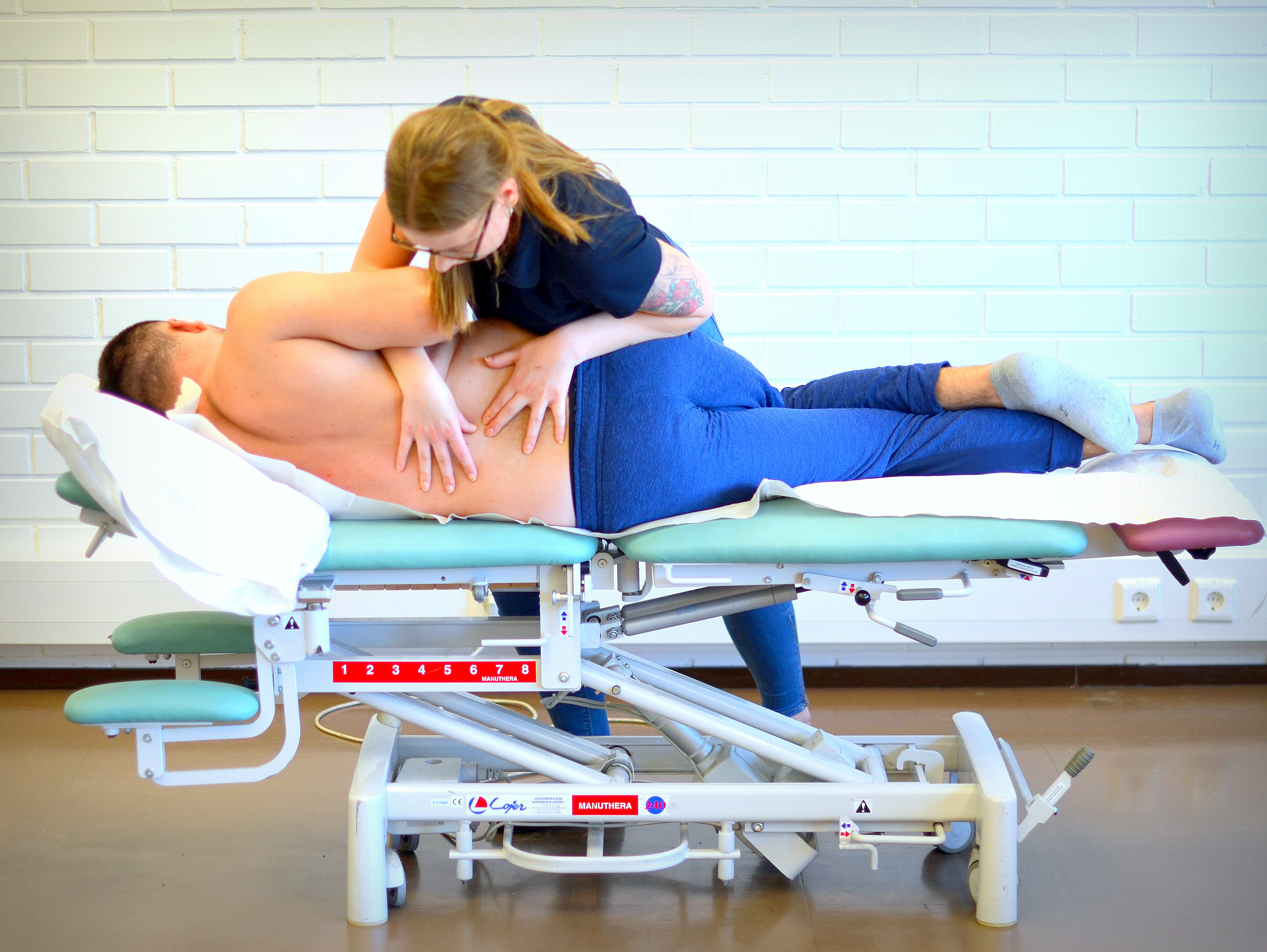 Naprapaths are educated in the States in Chicago and Santa Fe, in Sweden in Stockholm and in Finland in Kotka. So in four places in the world naprapathy can be studied. In the Scandinavian countries naprapathy is quite popular nowadays especially in Sweden as there has been a naprapathic education since 1970. Originally naprapathy was founded in the States by Oakley Smith who first studied to become a chiropractor but later created naprapathy. Smith combined in his theory some of the things he’d learned as a chiropractor, western medicine and also thoughts and principles of former Bohemian traditional bone setters. Sounds like quite a combo but to this day naprapathy has evolved to a highly organized system of treating musculoskeletal disorders in accordance with modern evidence based medicine not to forget the traditional principles which made naprapathy popular back in the day.

Nowadays naprapaths are also highly skilled in making a rehabilitation programs and plans to the patients. Most often the naprapathic treatment consists of passive therapy provided by the naprapath implying soft tissue mobilization, stretching, mobilization and manipulation of the joints which is combined with active therapy done by the patients themselves. Active therapy might mean home exercises with a rubber band, free weights bodyweight etc, aerobic training or training at the gym but most often these are combined and tailored to the individual needs of each patient. Naprapathic treatment aims to provide the treatment in a cost-effective  way to patient and the society in general which means we expect to see major improvement of the symptoms in the course of three to five times of treatment.

Hopefully this helped to get familiar with naprapathy. If some questions rise just make sure to comment and I’ll address them in the comments and upcoming posts.

Wish you a nice day!

2 Replies to “WHAT IS NAPRAPATHY?” 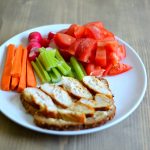 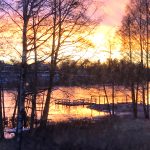